I recently had my students writing poems inspired from old photos of themselves and their families, and I decided to complete the assignment myself. 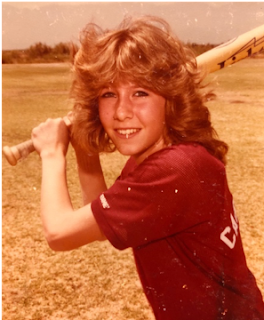 
Send pictures, he said, for the memorial.
So, I found this one of you standing in a field of
burnt grass, skinny arms lifting the wooden bat,
your hair, strawberry blond, parting in feathery
waves from your face, the freckles dusting your
nose, the sun’s glow warming your apple cheeks,
your lip-gloss smile.

I don’t remember when you arrived, if I was jealous,
or if you cried much. I do remember reaching beneath
the couch to rescue your Barbie from Rex’s mouth. And
when the others left to school we would pretend it was
Christmas eve and I’d stuff a pillowcase with toys and
ho ho into the room to show you what I’d brought. Then
we’d tuck one of your baby dolls beneath your blouse
and pretend you were pregnant. You’d push. I’d pull.
And plunk, the baby was out.

In middle school you said I let my friends make fun of
you. I don’t remember that, and why would I want to?
I must have left you behind, but high school was hard
those first two years, and lonely. We argued a lot.
You would kick me with those brown boots that
zipped to the knee and lock me out of the house.
I had to run around back and jump the wall.
Still, you refused to let me in.

Finally, you were a freshman, so tough, so cool with
your Ozzy Osbourne t-shirts and match-burn pencil liner
blackening your eyes, already suspended for slamming
a girl’s face into a desk in the back of your algebra class.
I walked you to softball practice after school that day.
We got there early and had to climb the chain-link fence.
Little miss know-it-all, but I really needed to talk.
Don’t be stupid, you said. Just tell her, you said.
So I took your advice.

Sometimes when the house is quiet and dark with nothing
left to distract me, all at once I remember you are gone,
and then it hits me, a great and sudden weight like
bricks tumbling down on my chest. I fall asleep
sad, not wanting to push them off.

One From the Vault: Queens of the Jungle 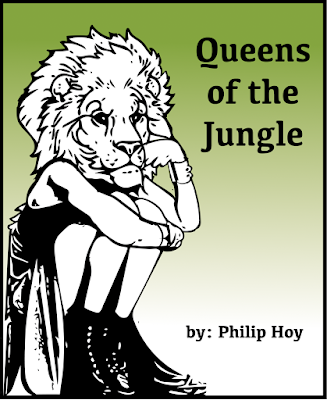 Re-Appropriating Symbols of Masculinity in YA Literature

Symbolically, animals play an important role in THE REVENGE ARTIST, and one especially reoccurring animal symbol in the book is that of the lion.

The symbol of the lion is introduced early on in the story when Evelyn’s art teacher, Ms. Shipley, gives the class a presentation on prehistoric cave paintings. Evelyn is captivated by the images, especially those of the lions leaping across the ceiling of the cave. Even more so, Evelyn is empowered by the idea that the cave painters were not painting pictures of past hunts, but using their artistic abilities to influence the success of future ones. “The hunters hunted, but these cave artists had another job,” Ms. Shipley explains. “They could see the future and they could make it happen.”

Symbols are such powerful storytelling devices because they utilize a common language of imagery, emotion, and understanding that can often communicate volumes with only a single word or phrase. Just as effectively, symbols can convey negative biases and reinforce gender stereotypes without a reader always consciously aware of the messages being sent.

Traditionally, lions are symbols of power and authority because of their dominance in the animal kingdom; however, because it is the male lion’s role to protect the pride while the females hunt, the lion is often viewed as a symbol of masculinity. As a result, such lion-like qualities as strength and courage are reinforced as exclusively male attributes. Despite this, or perhaps because of it, Evelyn is attracted to the symbol of the lion. She is drawn to these lion-like qualities in others and she aspires to them herself. This becomes evident in her art, in her female role models, and in her choice of friends.

It is not surprising then, that when the students are asked to paint self-portraits using the theme of masks, Evelyn chooses the image of a little girl wearing a plastic lion’s head, “standing alone in a field of grass, barefoot and wearing a sun dress. Her arms are raised in the air and her little fists are curled like cat paws.” The image celebrates her femininity, while at the same time revealing her inner strength and courage. She is delicate and powerful, gentle and ferocious. As conflicts between Evelyn and her bullies escalate, she struggles with these two sides of herself. And as Evelyn attempts to find her balance, the painting will go on to include the disemboweled corpse of a boy wearing a zebra mask, and eventually an angry mob of villagers with torches and pitchforks.

Hopefully, the lion symbolism in THE REVENGE ARTIST manages to undermine some of those gender stereotypes about what girls can and can’t be and maybe even openly challenge them a bit. It is Evelyn’s fiercely protective friend Karen that is probably the most outwardly lion-like character in the story. When the girls decide to venture out from their usual lunch spot behind the art rooms and brave the main food court, Karen quickly puts one particular sexual harasser in his place by verbally emasculating him with a very explicit insult traditionally—and anatomically—reserved for the boys. In the jungle that is sometimes high school, Karen definitely shows herself to be one of the dominant animals.

Posted by Philip Hoy at 9:50 PM No comments:

Luckily, I Happen to Know an Amazing Illustrator 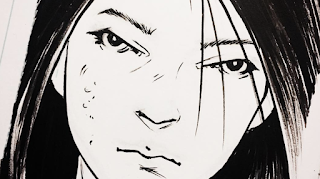 In between books two and three of the Revenge Artist series, I tried my hand at writing for comics. I completed the script of the first episode of a projected series along with many pages of notes detailing the overall story concept, character background, and other technical information (it is a sci-fi dystopian tale, after all). It’s called The Adventures of Red Literal and the Apocalyptic Twins. Episode #1: For Whom the Bell Tolls.

I want to say that writing for comics is easier than writing a novel; however, I won’t because I wouldn’t want to take anything away from, well, writers of novels like myself … but it does take less time. This makes sense, of course, because writing the script is only half the job. Someone still needs to illustrate it (and I want to say that illustrating may actually be more than half the work, but I won’t, because I don’t want to take anything away from, you know, writers of comics).

Luckily, I happen to know an amazing illustrator, my sister, Theresa Ysiano. 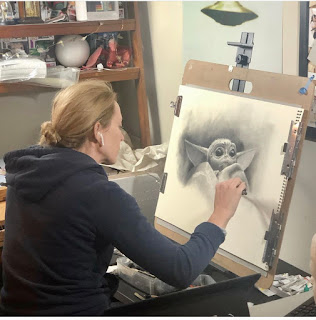 After discussing my story concept with her, she immediately agreed to partner with me on the project. Only then, and with earnest (the intent, not the person), did I begin to write (Theresa appreciates a good pun).

The next phase of the project is currently in her very capable hands. In the meantime, I thought I’d share a little behind the scenes work.

Here are the first three pages of the script, accompanied by some of Theresa’s sketches: 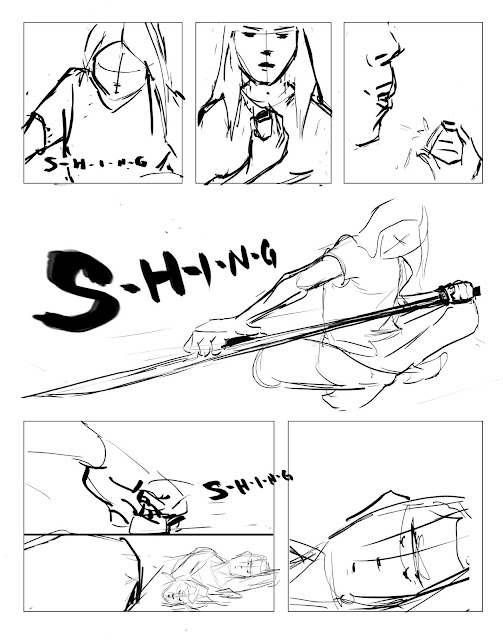 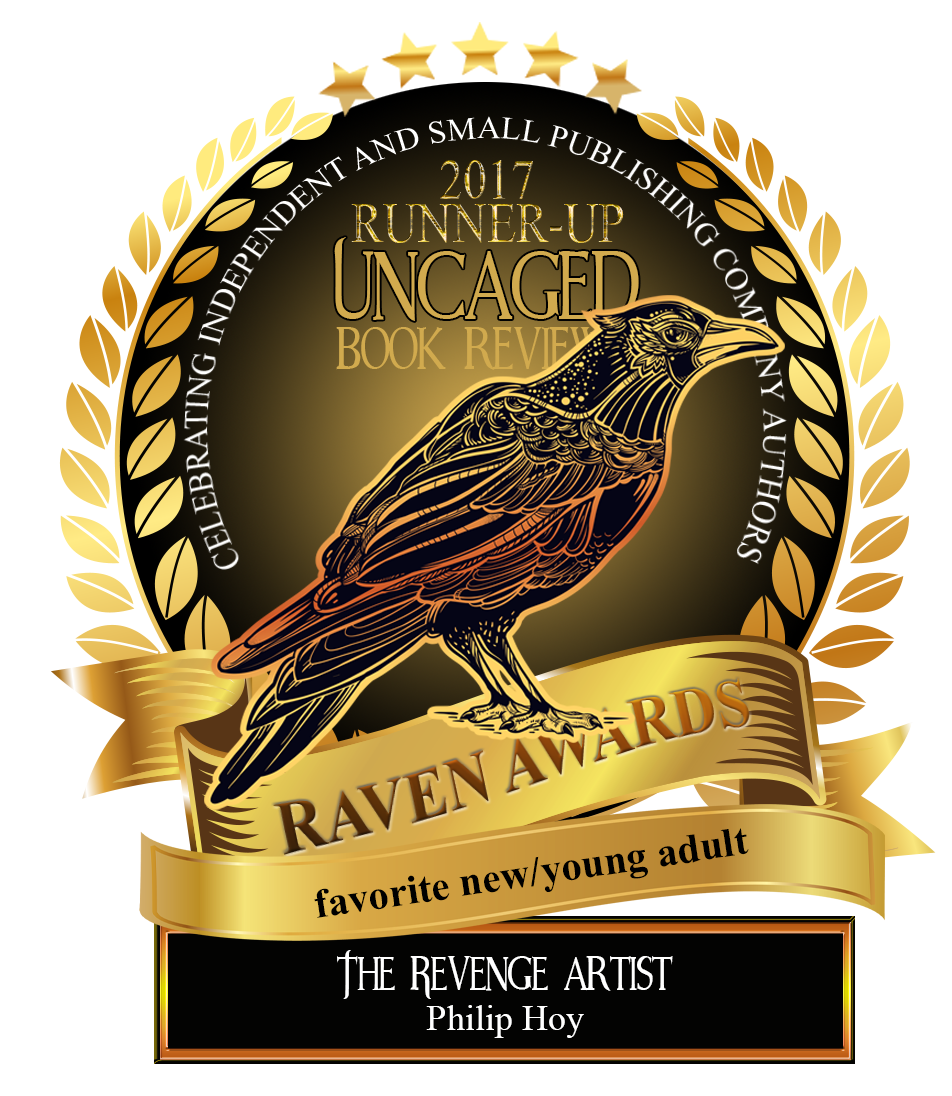 Runner Up for the RAVEN Award! 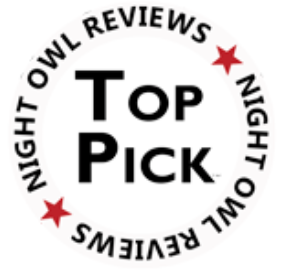 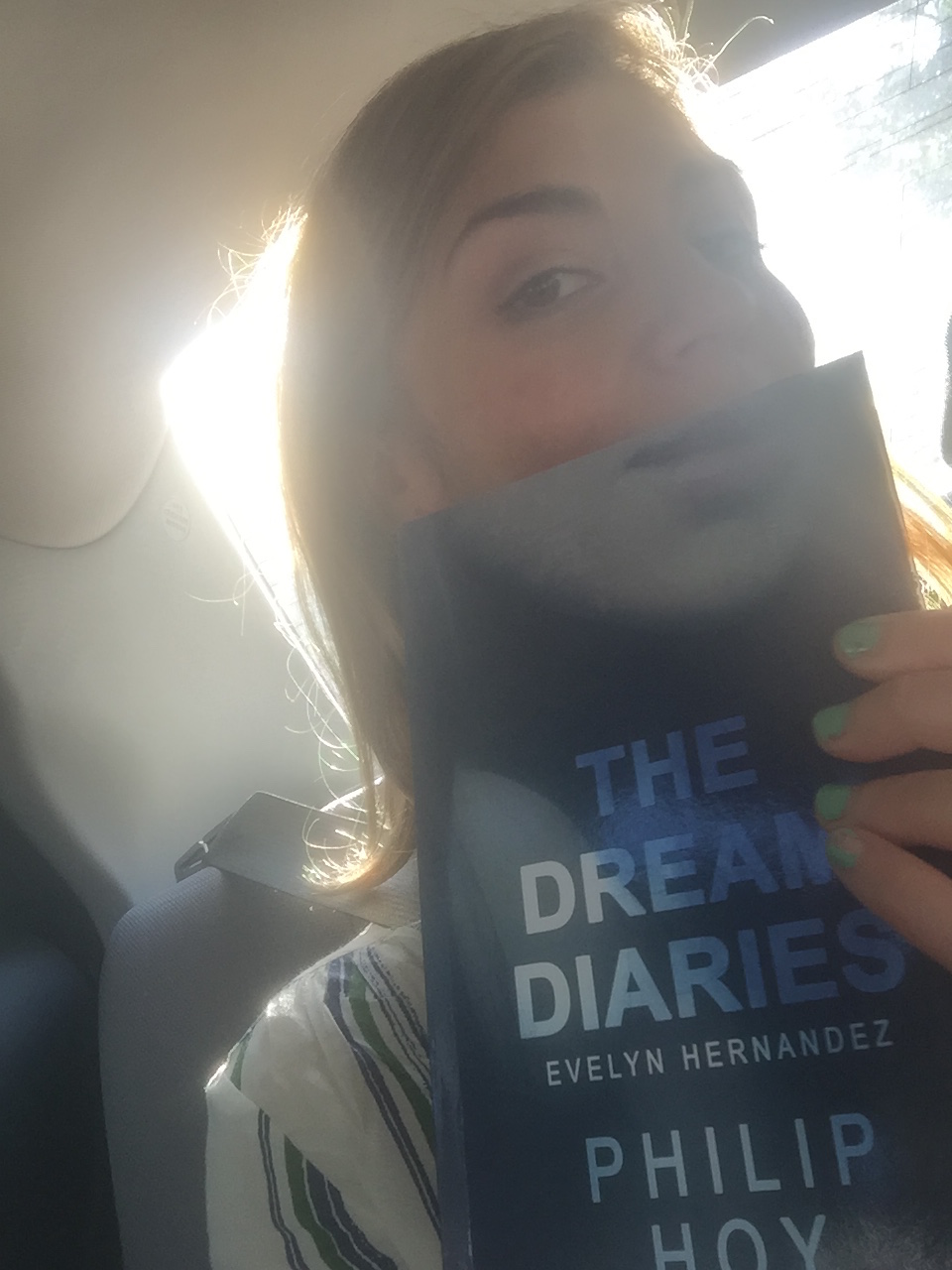 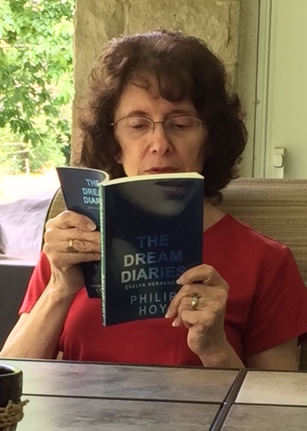 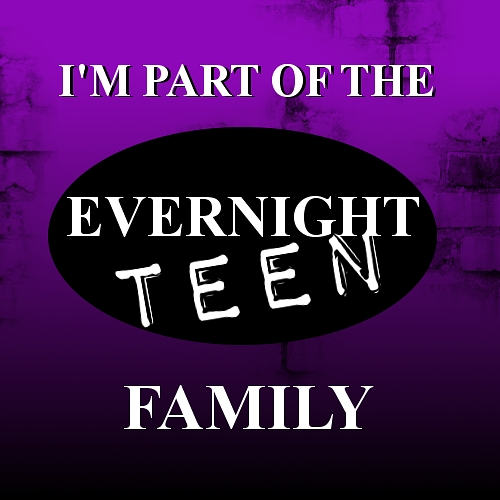 I have a guest blog (poetry)! 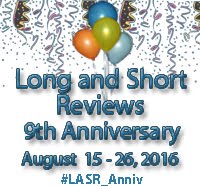 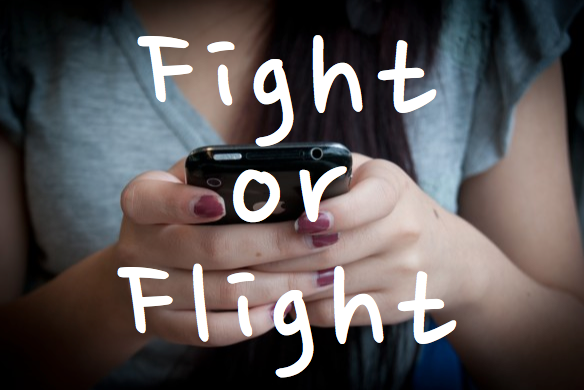 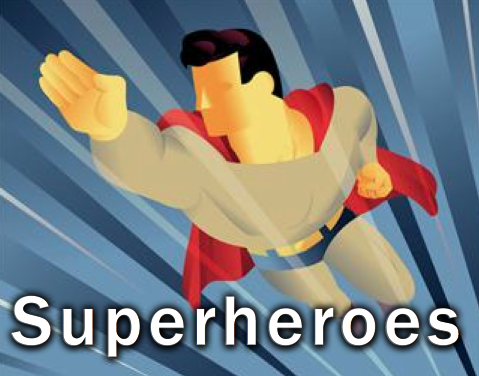 Way before Writing Was Invented, and Way, Way before Movies 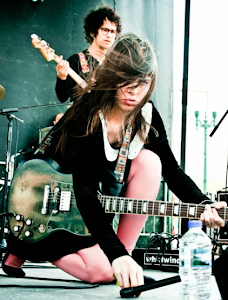 Discovering Character through Music: What’s Playing on Your Protagonist’s iPod?

YA Fiction from YA Authors

The Revenge Artist is back!

Goodreads reviews for The Revenge Artist

UNCAGED: Find me on page 39